In the present-day Kamenac, there is a Roman site whose name is unknown. It is not clear whether the site is of civil or military origin, but the artefacts found there suggest it dates from the Late Antiquity. Back in the 19th c., Robert Fröhlich stated that he had found fort walls (sic) and a necropolis there, while Janos Dombay later discovered foundations of a Roman building and a couple of Roman graves. Several modern expert suspect this is the location of the Mons Aureus fort, but the name Mons Aureus could refer to either the hill, Bansko Brdo or the military camp. 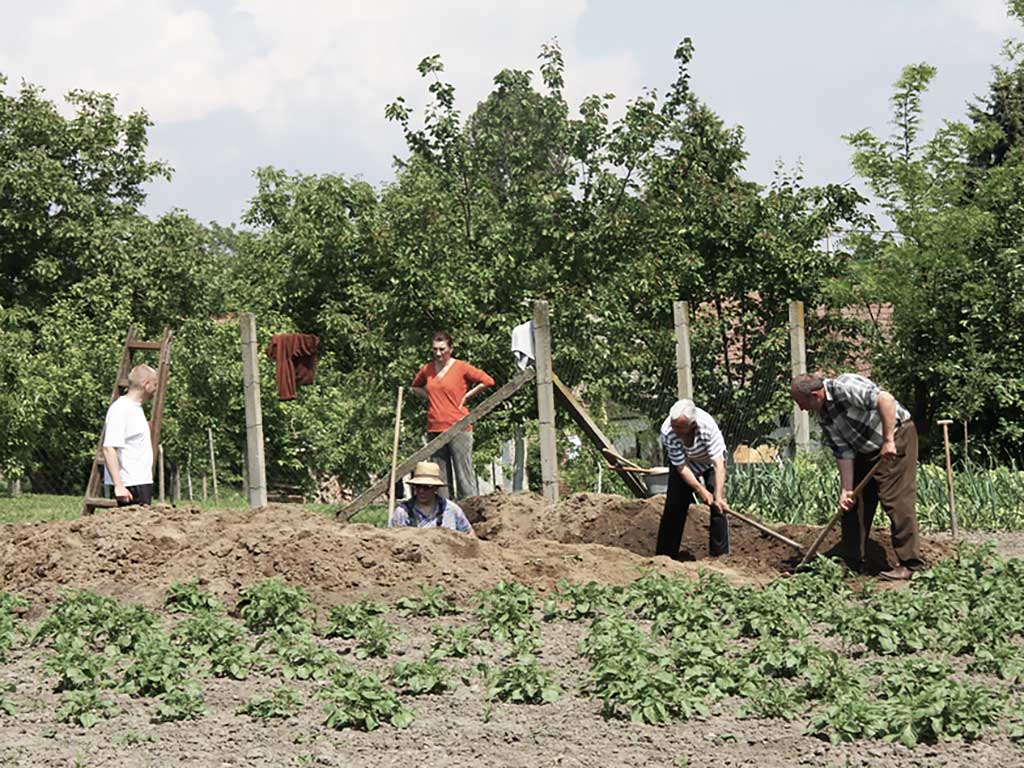 Antonine’s itinerary marked the place as a (single) station Ad Novas et Aureo Monte, while Notitia dignitatum describes Ad Novas as a fort and Aureus Mons as the station of the legion called VI Herculia.