At the edge of a loess plateau on Popino Brdo in Sotin, there could have been an auxiliary fort called Cornacum as early as 1st c. There are indications there was also a civilian settlement built next to it. J. Brunšmid thought that a beneficiary station which secured order and peace and served as a customs post could have been also located in Sotin. In the area of present-day Sotin, the road leads along the Danube and to Cibalae in inlands. 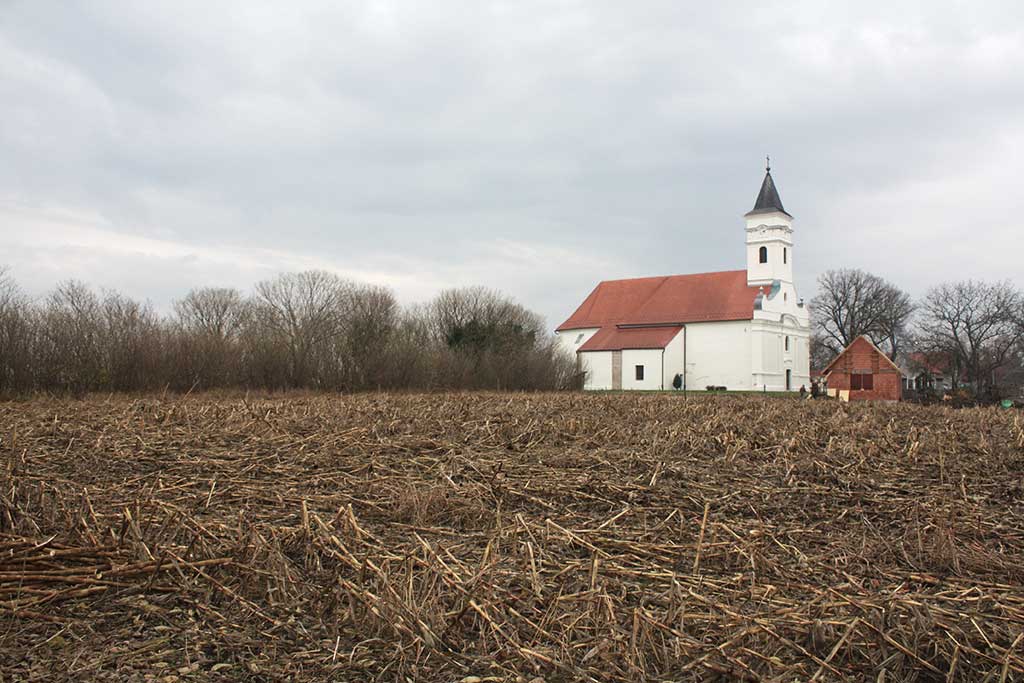 Several small scale excavations in Sotin were managed by Antun Dorn. Field surveys were conducted for many years by M. Ilkić as well. East of Popino Brdo, a cross-section of a double ditch with a V-profile was dug in 2009, that could have encompassed the temporary Roman camp (D. Ložnjak-Dizdar, M. Dizdar, M. Hutinec). Between the two aforementioned camps, traces of a Roman road were also found. The fort could have been manned by cohors I Montanorum, cohors II Aurelia Dacorum Antoniniana and equites Dalmatae at different time periods.