Romans used the Latin word Limes to delineate property boundaries or a path between two fields. Gradually, the term became associated with frontiers under military supervision. Limes refers to all remains related to Roman military buildings: legionary camps, forts, watchtowers, bridgeheads and roads alongside the former frontier of the Roman Empire.
Limes could be artificially created in form of defence walls, ramparts, ditches or incorporated into natural obstacles, such as river shores. The system practically became universal when Emperor Augustus decided to consolidate the borders (27 BC-14 AD), and later Emperor Hadrian (117-138 AD) wanted to define them as clearly as possible. 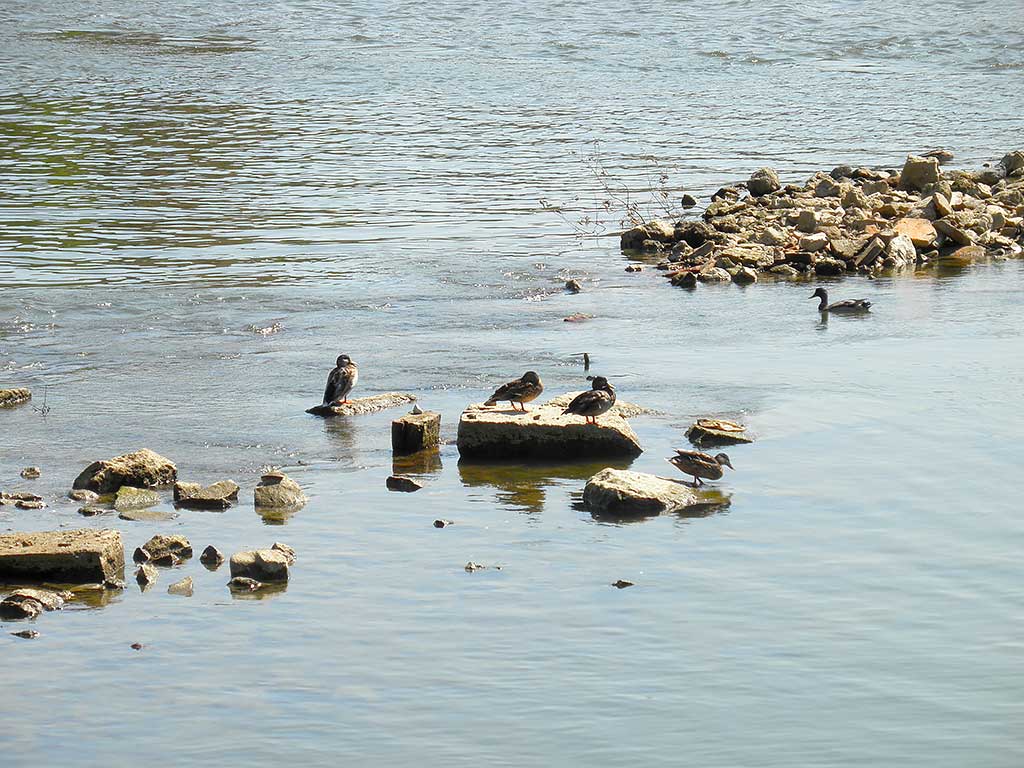 Artificially made obstacles on the frontiers of the Roman Empire are the Hadrian’s Wall in England, Upper German-Raetian Limes in Germany and the Antonine Wall in Scotland, as well as the so-called African rampart in North Africa. On the other hand, the system of military installments alongside natural obstacles was created next to the River Rhine, the Danube, the Euphrates and the Tigris.