Roman material from the site in Kneževi Vinogradi has been known since the late 19th c. The fort is located at the edge of the Danube flooding area. Since several field surveys of the microlocation suggested there were remains of buildings and a necropolis, preparations began in 1986 and excavations lasted until 1987 (Kornelija Minichreiter). Foundations of walls made of durable material were discovered, several rooms with a floor and stone sewers. In 2013, the site was researched by a magnetometry and electrical resistance method (I. Vukmanić, B. Mušič). This determined the size, direction, position of doors and the outline of the buildings inside the fort which might have been called Donatianae. The fort was manned by the cohors I Ulpia Pannonica and/or cohors III Alpinorum. 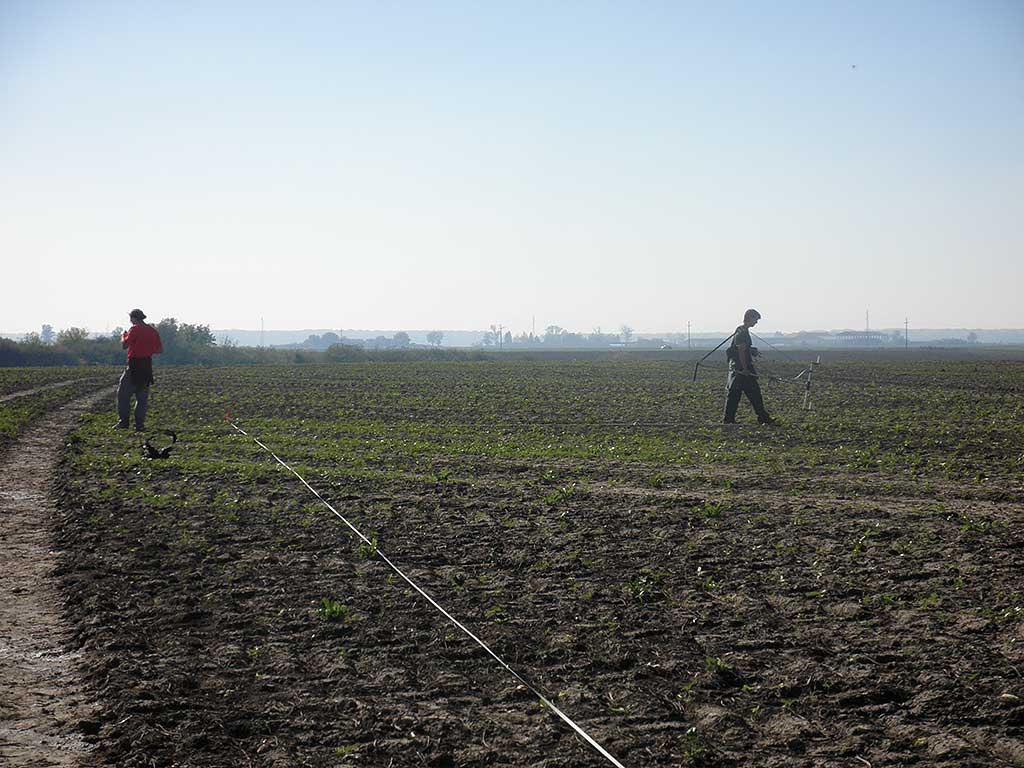 The Croatian police inspects this and all other sites on a regular basis, because metal objects in the area are often stolen using metal detectors.