A portion of the Limes called Hadrian’s Wall in Great Britain was included on the World Heritage list in 1987. When it was suggested to nominate the Upper German-Raetian Limes for the UNESCO’s list in 1996, the idea of a multinational world heritage site also came about. At the European Archaeological Society meeting in Esslingen in 2001, it was agreed that a mutual Site Frontiers of the Roman Empire would include the whole Limes. Therefore, Hadrian’s Wall is considered as the first part of the Site, then there is the Upper German Raetian Limes from 2005, after which there is the Antonine Wall since 2008. A joint statement on nomination which establishes all the management plans was accepted, and it is applicable to all modern-day national sections of the Limes as the Site expands. 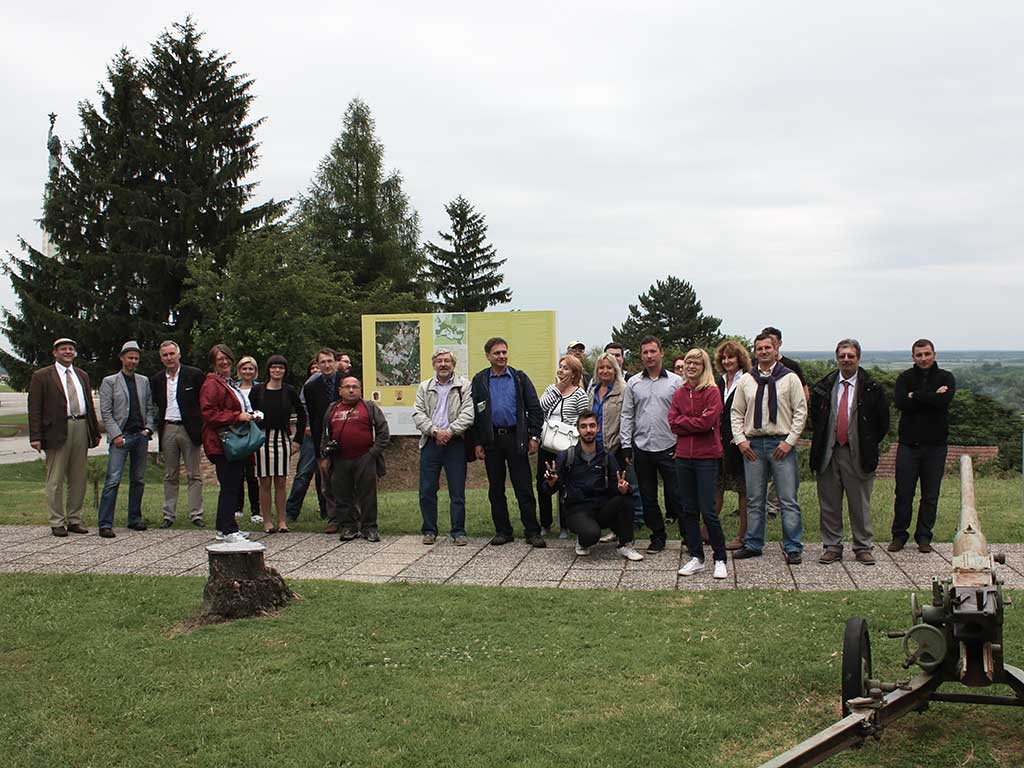 At the UNESCO World Heritage Board meeting in Durban in 2005, the Frontiers of the Roman Empire was official declared a serial, transnational site. This site goes through different types of terrain, it is built out of different materials during various time periods, in various forms and complexities. Geopolitically, the Limes includes Great Britain, the Netherlands, Germany, Austria, Slovakia, Hungary, Austria, Croatia, Serbia, Romania, Bulgaria, Turkey, Syria, Jordan, Israel, Iraq, Egypt, Libya, Algeria, Tunisia and Morocco. The site is managed by an international board with delegates from the countries whose sections of the Limes have been included on the World Heritage list.