In late 19th c. it was noted that the foundations of the fort (sic) Ad Novas in Zmajevac were rectangular, 200 m long and 90 m wide. However, modern aerial photographs clearly show the dimensions are smaller than previously stated.
There are many in Zmajevac area water springs and the site is strategically well situated on a high loess plateau near a road that was documented even in prehistoric times. Until now, the site has not been researched. If research proves there was a military fort there, equites Dalmatae Novas and the legio VI Herculia detachment could have been stationed there in the 4th c. 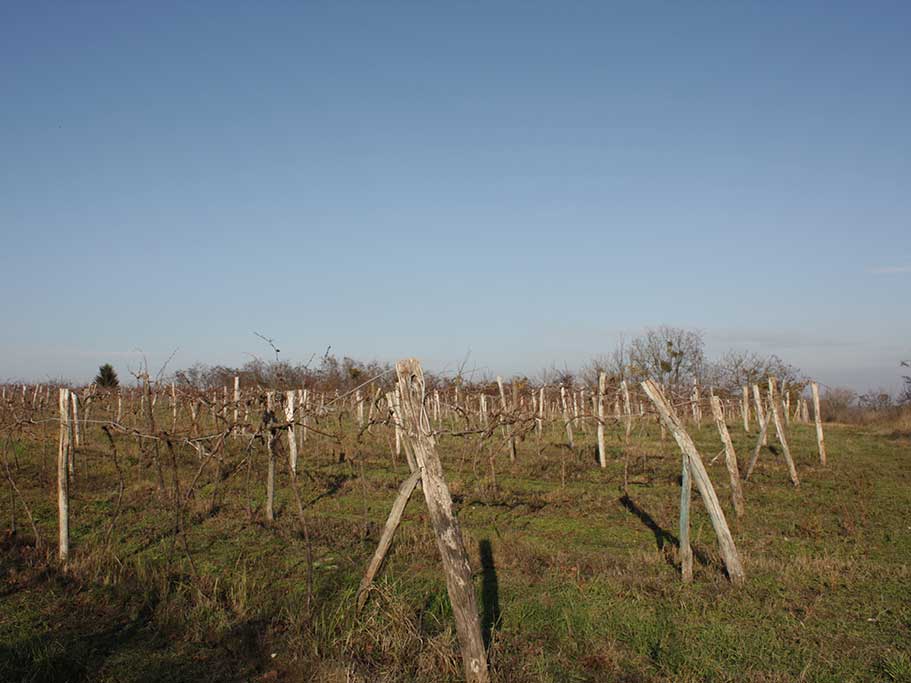 In 2013, archaeological survey in the direction of the gas line right under the plateau where there a military camp or a Late Antique settlement could be, detected remains of a Roman necropolis. Material from Zmajevac is stored in museums in Croatia and Hungary.