Economically and culturally, Limes was influential in many aspects of provincial life across the Roman Empire. The borders served not only as obstacles, but were also meant to leave a symbolic impression on anyone passing by. Some of its functions were to supervise entrance and exit points across the Empire, secure navigation and adequate trade practice. Veterans, merchants and craftsmen settled with their families near larger military frontier sites. Many such locations in the Croatian Danube region developed into today’s cities and towns. 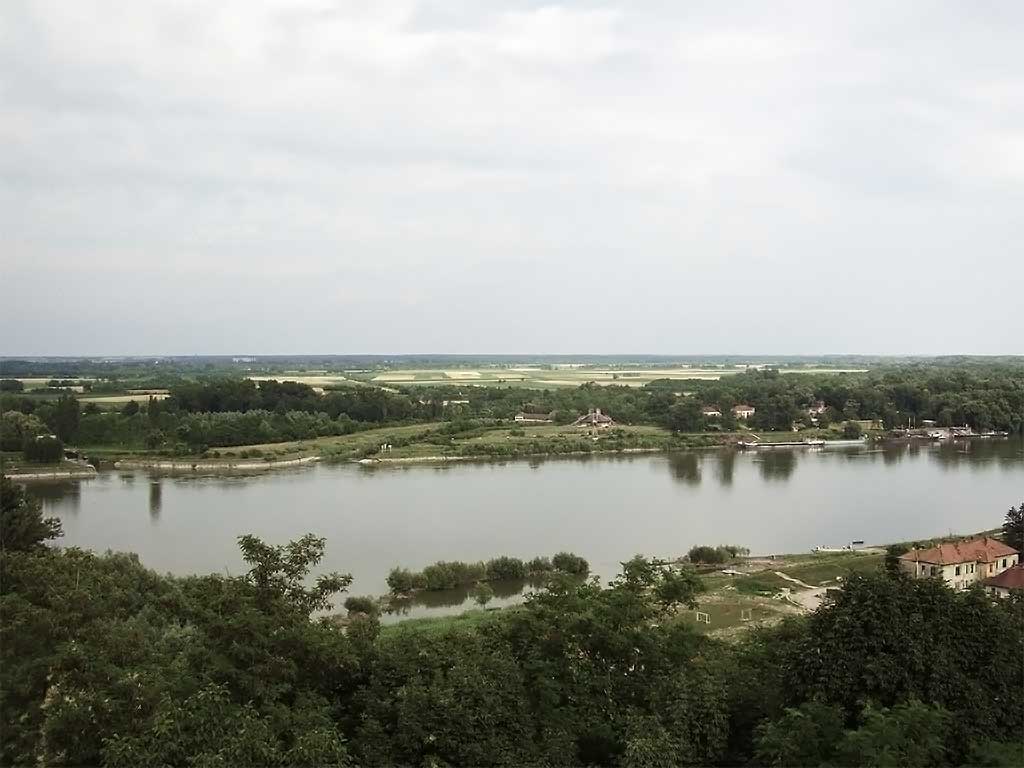 Presently, the main points of interest are economic, social and political relations in the Empire whose security was guaranteed by the stability of the frontier. This is why the Limes, as a whole, deserves to be explored and represented to the public, while protection of the sites, whether they are visible or invisible, is necessary for their preservation as a symbol of permanent value that can regenerate the landscape and be used as an educational tool and a source of recreation. As an enlisted UNESCO World Heritage site, the Croatian section of the Limes will be represented to the national, regional and local public, which will raise awareness about the importance of its protection and the exchange of experience within the community in that part of the Danube region.